Coiling up with snake jewellery

the enduring style of the serpent motif

The image of the serpent is arguably one of the most recognizable mythological symbols, steeped in history and meaning that dates back to biblical times. While snakes typically incite fear and most people would prefer to keep their distance from the creatures, when it comes to jewellery design there are few themes that draw the same iconic appeal as the snake motif.

From mythology to the runway – the history of snake symbolism
The duality of snake symbolism is most intriguing, as serpents are often seen as evil or poisonous; yet, snakes also represent transformation, fertility and healing. The ouroboros, the ancient depiction of a snake eating its own tail, symbolizes eternity and rebirth.

Ancient Mayans and Aztecs worshipped serpent gods, and the Greeks also regarded snakes as sacred. In Greek mythology, the god of medicine, Asclepius, carried a serpent-entwined staff – a symbol that is still commonly associated with the medical profession today. Ancient Egyptians viewed snakes as supernatural and regal beings, and Cleopatra herself is perhaps the first (certainly the most notable) historical figure to wear snake jewellery.

However, it wasn’t until the 1800s when the snake motif solidified itself as a renowned jewellery staple, thanks to Queen Victoria’s trendsetting engagement ring. In an era where elements of nature were often incorporated into jewellery, the snake became the perfect symbol for eternal love and commitment.

This trend continued during the Art Nouveau period, with the image of the snake inspiring pieces that tied in nicely with the prominent animal motifs of the time. Through the 20th century, fine jewellery houses offered their own interpretations of the reptile:

In the 1960s, Mexican actress Maria Félix commissioned Cartier to design a life-sized snake necklace. Taking two years to complete, the 22-inch platinum and gold serpent was fully flexible and reversible, covered in 2,473 baguette-cut diamonds, with the underside enamelled in red, green and black.

One of the most timeless and intricate snake-themed collections is Bulgari’s Serpenti collection. Inspired by an ancient Roman practice, designers employed the Tubogas technique to create flexible, rounded bands that were comfortable and easy to wear while remaining firmly coiled – perfect to create the look of a snake wrapped around one’s wrist.

In addition to heavily featuring the unmistakable snake silhouette, the collection also showcases the head of the snake through the use of vibrantly hued gemstones. In the 1950s and 60s, Bulgari crafted several custom snake-themed pieces for fashion icons such as Elizabeth Taylor and Vogue editor Diana Vreeland. 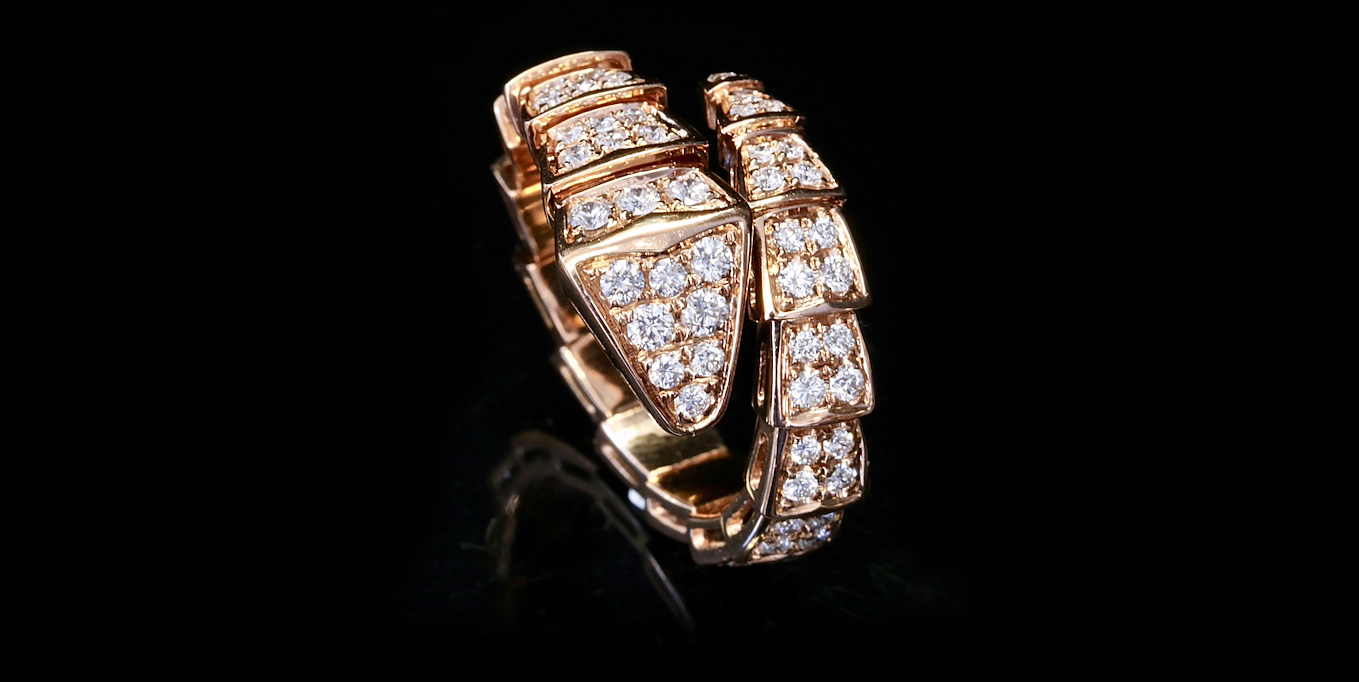 Boucheron has two collections dedicated to the snake motif: Serpent Bohéme and Adam. The former a more subtle nod to serpents, with engraved scales and teardrop-shaped gems that appear to be a less literal take on a snake’s head. The latter featuring more realistic renditions of the snake’s shape.

There are countless jewellery houses across the globe that channel the exotic and mysterious allure of the serpent figure. Whether muted and delicate or bold and dramatic, the snake motif will forever be entwined in contemporary jewellery design. 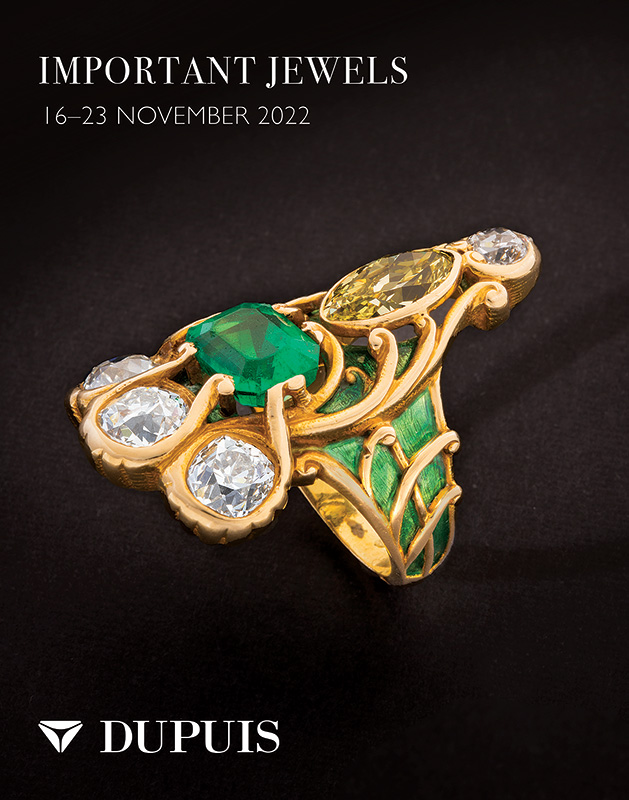 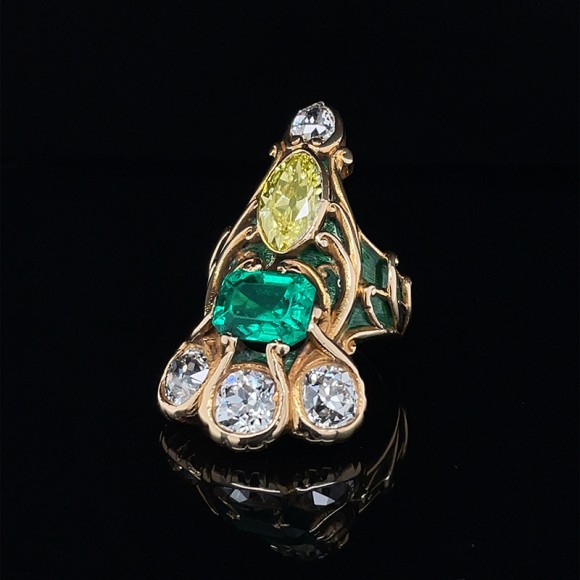 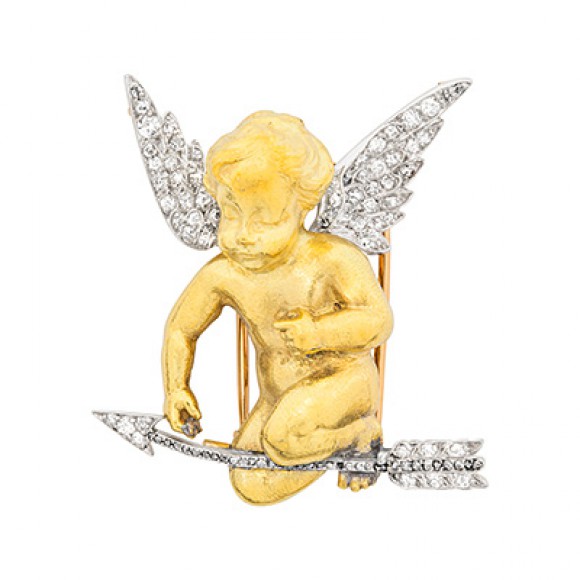 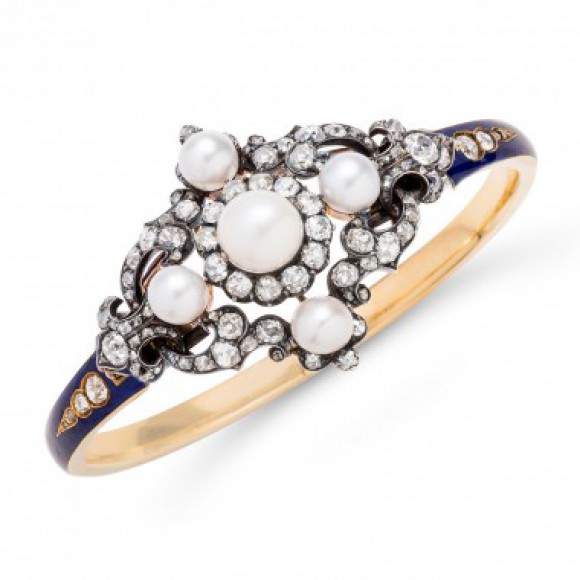 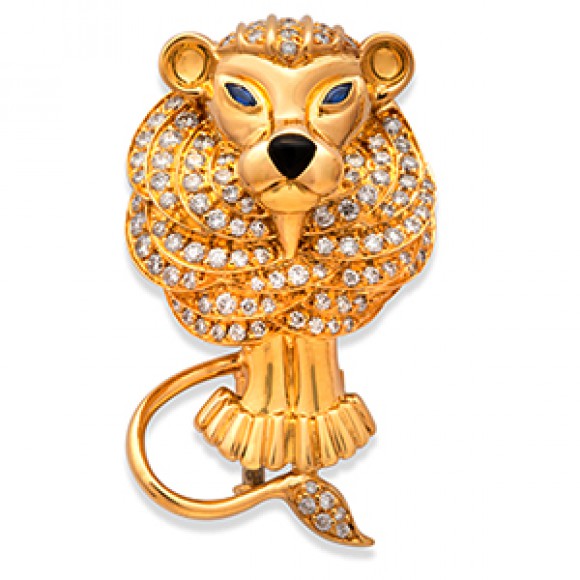 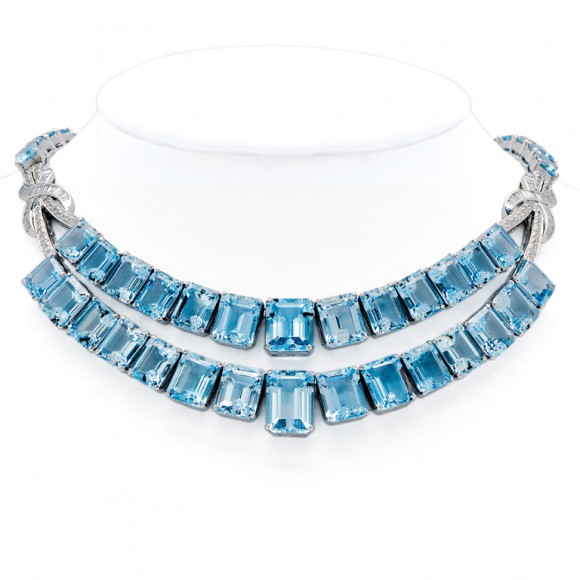 The sea water stone: Aquamarine the birthstone for March 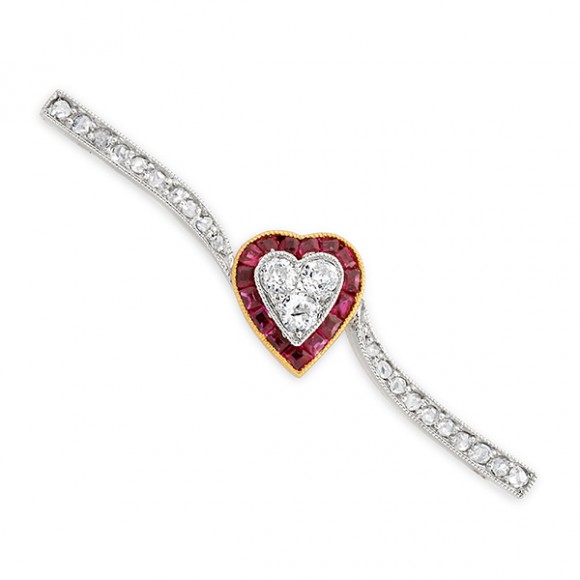 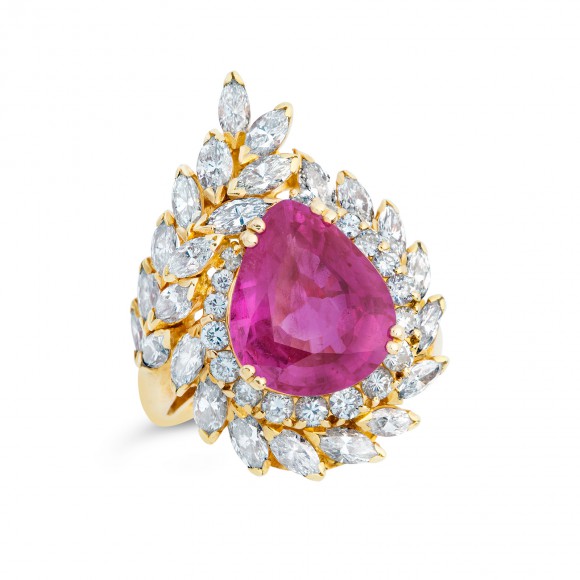 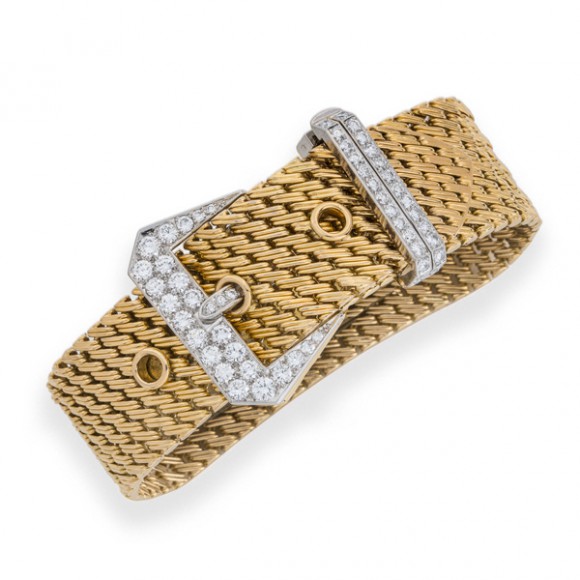 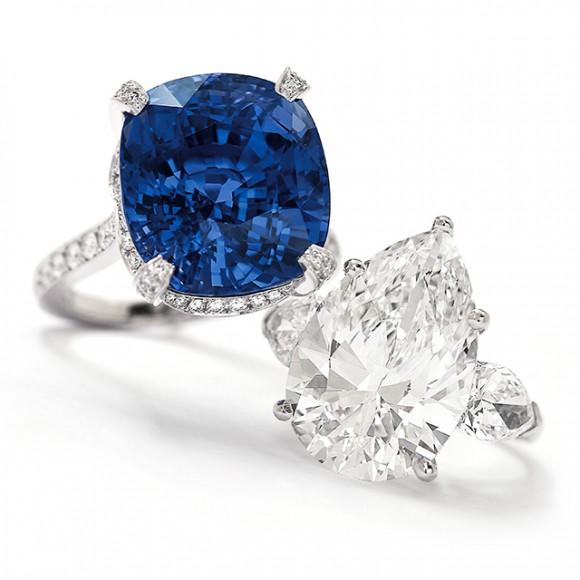 Coloured gemstones or diamonds: choosing the stone that’s right for you